Reports: Egypt and Israel are Secretly Fighting ISIS Together 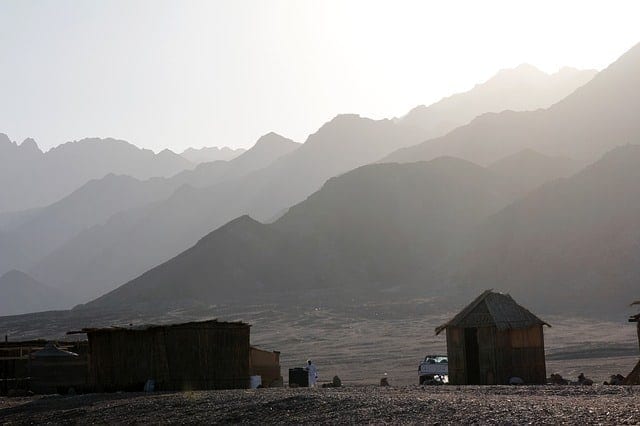 Egyptian and Israeli forces are secretly fighting ISIS together, according to latest reports.

Dozens of covert attacks have been carried out by Israeli drones, warplanes and helicopters against the terrorist faction inside the Egyptian Sinai in the last two years, according to reports in the New York Times and Washington Post.

The airstrikes are said to be conducted with the full support of President Abdel Fatah el-Sisi, who has struggled to defeat ISIS within Egypt.

The latest large-scale attack by ISIS in the region took place in November, when 40 gunmen killed almost 300 worshippers in the al-Rawdah mosque in Sinai. According to the NYT, which cites six or seven former U.S. and British officials as sources, the Israeli assistance has helped Egypt to regain a footing in the five-year-long battle against the terrorist faction. But according to the report, the collaboration is also having an impact on Middle East negotiations with senior Israeli officials convinced that Egypt is now dependent on them.

The Israeli aircraft are said to be unmarked and flying on routes that disguise the fact that they have come from Israel to keep the operation covert.

There has been some broad collaboration between the two countries for decades, with Egyptian security forces helping Israel enforce restrictions along the Gaza Strip, and intelligence agencies from both countries sharing information about militants.

According to the New York Times, spokesmen for both militaries declined to comment on the secret alliance.

Israeli media sources have hinted on Twitter that they are unable to cover the story, due to their strict censorship, which requires matters of national security to be approved by a military censor before publication, according to the Washington Post.