Empower Syrians Not Warlords: Against the Rebranding of Hayat Tahrir al-Sham 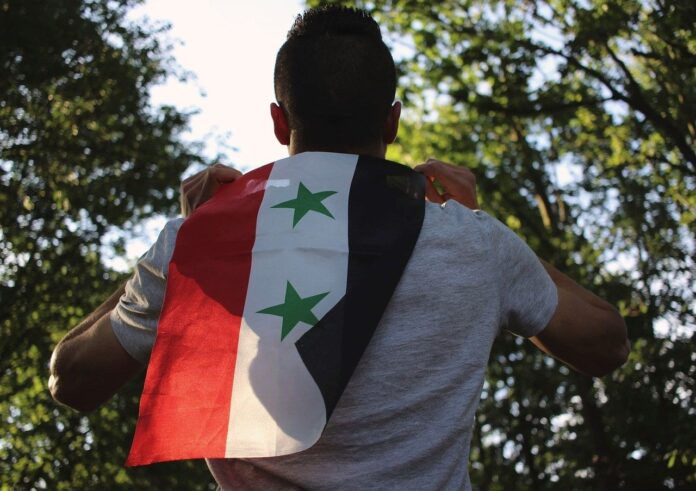 A slate of recent papers and policy briefings have advised Western governments to reverse their designation of the Syrian group Hay’at Tahrir al-Sham (HTS) as a terrorist organization. Such questionable policy recommendations are usually justified by arguing that HTS, under the leadership of Abu Muhammad al-Jolani, is a viable negotiating partner that is willing and able to rein in more dangerous global jihadist groups in Syria.

As Syrian researchers, we write this piece in response to analyses that seem driven by either a humanitarian idealism or sheer geostrategic realism. Both standpoints appear to betray the hope of building sustainable peace in a unified Syrian state. Current discussions about HTS and al-Jolani seem to suffer from a kind of cognitive convulsion that sometimes appears when evaluating the label “terrorist” in relation to Western security needs. Surely, the experiences of local victims in Syria should be of some account in the definition of political terror.

Read more at The Atlantic Council