Evolution of Jihadism in Finland

Since the outbreak of the Syrian civil war in 2011, the broader European jihadist milieu has undergone significant transformation. One of these is the appeal of jihadist activity has expanded significantly beyond its traditional core areas, including Germany, France, the United Kingdom and Belgium. This research report maps the evolution of jihadism in one of the more peripheral countries in the European jihadist milieu, Finland. While Finland has only had limited exposure to the phenomenon, in the last decade the number of people involved in jihadist activism has increased significantly, and their internal organisation and contacts with transnational networks and armed groups deepened. The report also discusses potential future developments and ideas for further research. 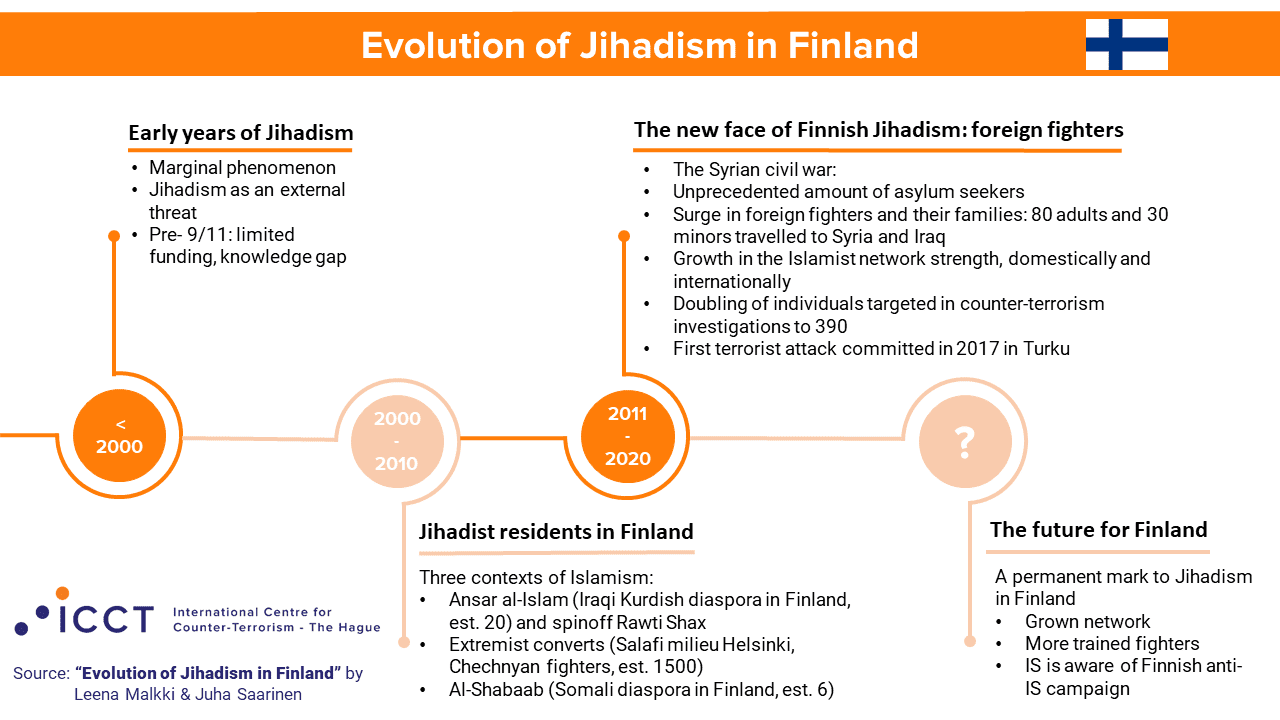 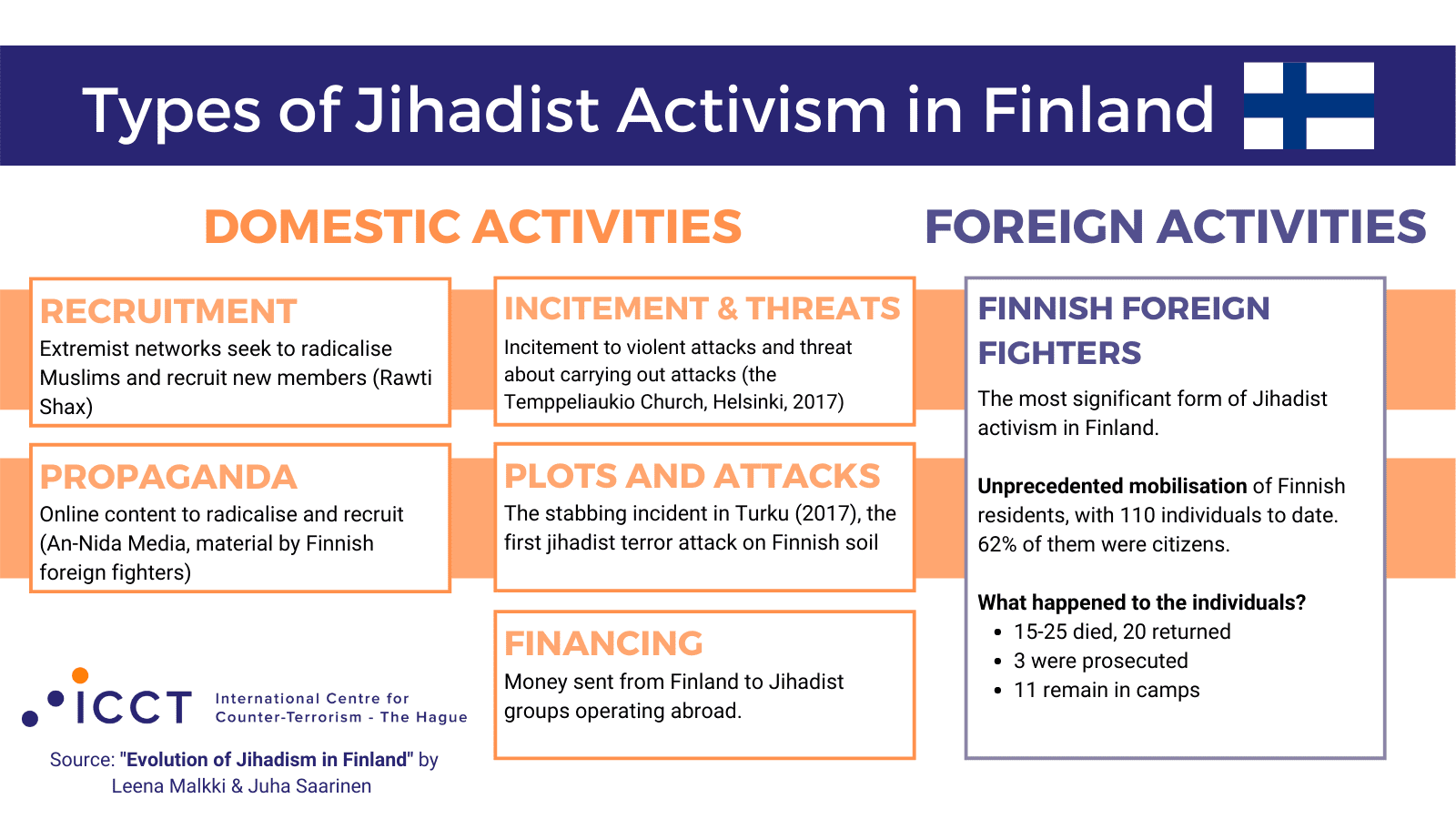 Read the report at ICCT