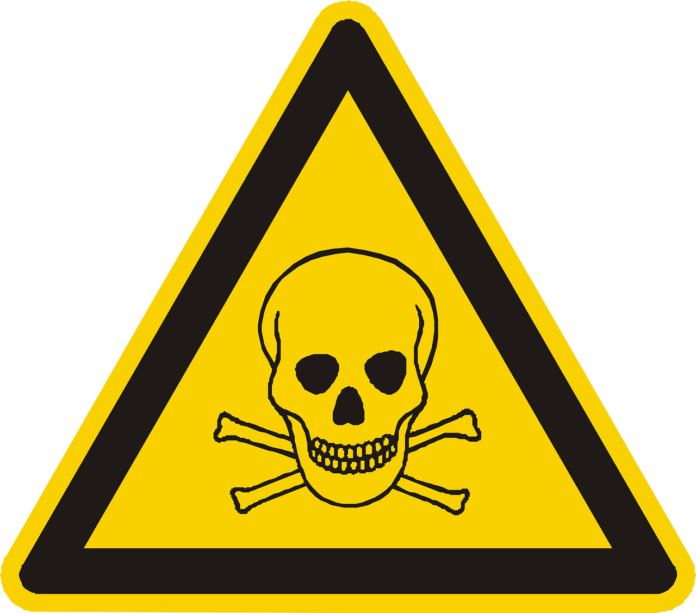 A full chemical attack alert was triggered after a self-styled “Muslim Slayer” sent fake poison to the Queen with a letter saying: “The Clowns R Coming 4 You”, a court has heard.

David Parnham, 36, sent similar notes to then Prime Minister Theresa May and two bishops, the Old Bailey court in London heard on Monday.