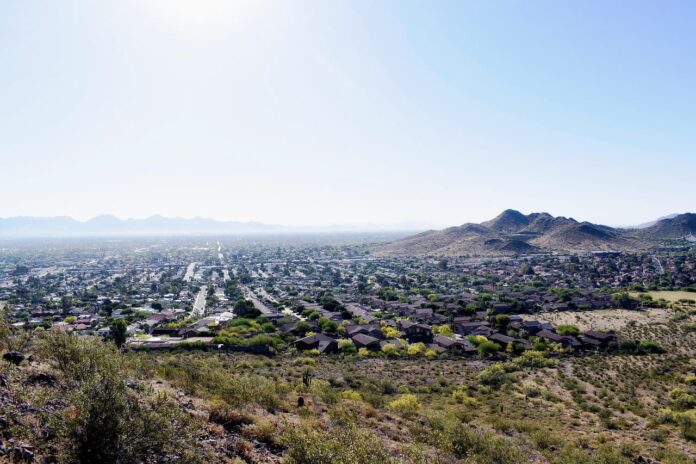 According to the criminal complaint, the defendant was in communication with two FBI undercover employees, one of whom she believed to be a member of al Qaeda.  During her conversations with the purported al Qaeda member, Jones agreed to send the employee money to purchase scopes for rifles that would be used by al Qaeda to kill American soldiers. In May 2020, Jones gave the purported al Qaeda member $500 using a prepaid gift card.

The communications with the undercover employees also revealed Jones’ desire to travel overseas to assist al Qaeda.  Thereafter, Jones purchased tickets to fly overseas to join al Qaeda in Afghanistan, but due to airport closures, she changed her flights to go to Turkey instead.  Jones planned to then travel on to Syria.  On July 22, 2020, Jones traveled to Phoenix Sky Harbor Airport in Arizona to board a flight to begin her travel to join al Qaeda.  FBI agents arrested Jones after she checked in for her flight at the airport.

The prosecution is being handled by Lisa Jennis, Assistant U.S. Attorney in the District of Arizona and Katie Sweeten, Trial Attorney with the National Security Division’s Counterterrorism Section.