The assailant, who was fired earlier this year, took his own life after killing his wife and child at home. 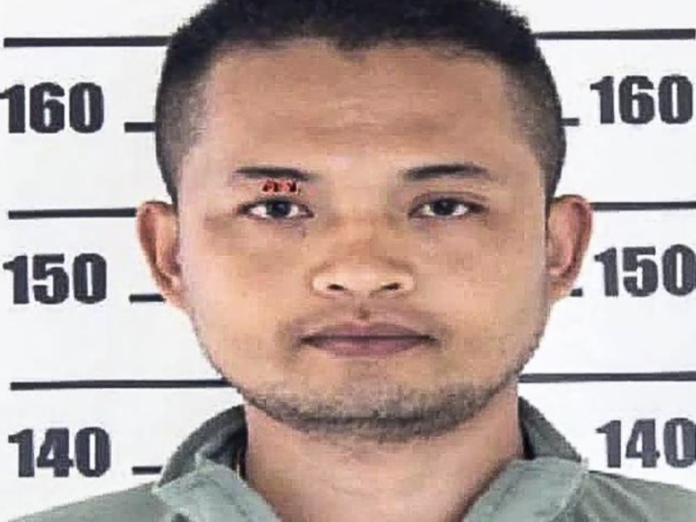 A former police officer facing a drug charge burst into a day care center Thursday in Thailand, killing dozens of preschoolers and teachers and then shooting more people as he fled. At least 36 people were slain in the deadliest rampage in the nation’s history.

The assailant, who was fired earlier this year, took his own life after killing his wife and child at home.

Photos taken by first responders showed the school’s floor littered with the tiny bodies of children still on their blankets, where they had been taking an afternoon nap. The images showed slashes to their faces and gunshots to their heads and pools of blood.

Read more at The Associated Press