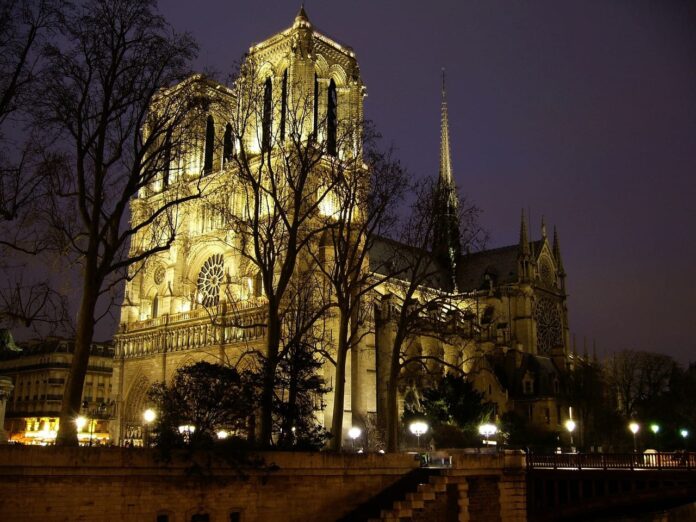 Five women have gone on trial in Paris over an attempt to set off a car bomb near Notre Dame Cathedral, in a case that aims to shed light on the role of female French jihadists in homegrown terrorism.

On the night of 3 September 2016, Ines Madani and Ornella Gilligmann parked a grey Peugeot 607 with no number plate on a narrow street in front of busy restaurants near the cathedral in central Paris. The car was loaded with six gas canisters. Fuel was poured over the car and a lit cigarette thrown at it.

But they had chosen diesel fuel, much less flammable than standard petrol and, despite several attempts, the car did not catch fire. If it had done it would have caused a devastating firebomb. “Only a poor choice of [fuel] meant their attempt failed,” investigative judges said. They said if the women had succeeded, there would have been “carnage.”