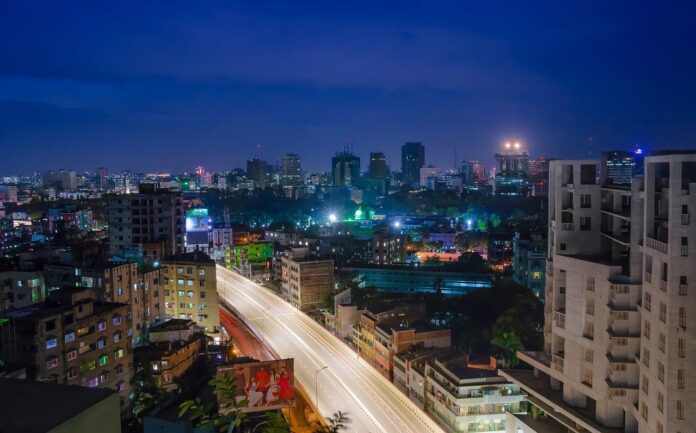 In Dhaka’s upscale bakery and restaurant scene, it was in the top tier.

Tucked away at the end of Road 79 facing the Gulshan Lake, Holey Artisan was not just a mere Mediterranean style café selling flour-dusted rye-breads and artisanal pastas. Rather, it was a Shangri-la for people who didn’t mind thinning their thick wallets for the perfectly made delicacies that it offered along with the unrivalled ambience.

Everything changed within a span of ten hours on July 1, 2016, when a group of five militants took around 30 people hostage in the café. The militants killed 20 people, including 17 foreigners, before army commandos stormed the establishment early the next morning. They killed five militants.