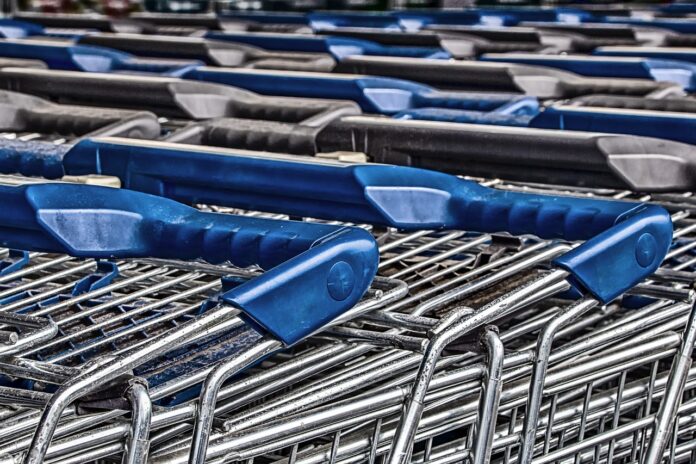 A Florida man is accused of threatening to shoot up a Walmart store, one day after 20 people were killed at a Walmart in El Paso, Texas.

He reportedly called the Walmart Supercenter in Gibsonton on Sunday afternoon and told managers he planned to open fire in the store. About 1,000 people inside were evacuated.