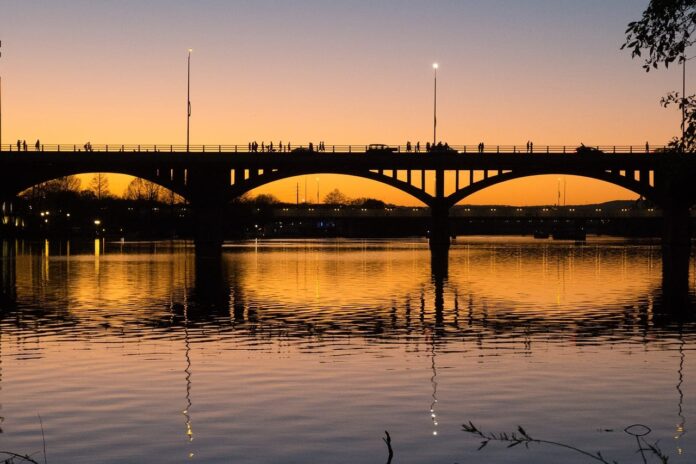 Police are investigating after flyers in support of white supremacy were dropped off at homes in south Austin.

The flyers included white supremacist language and a Nazi symbol. They invite people to call a phone number.

Joe Puscas, who lives in the Creek Ridge neighborhood, said he thought the flyer was directed at him due to his support of the Black Lives Matter movement.