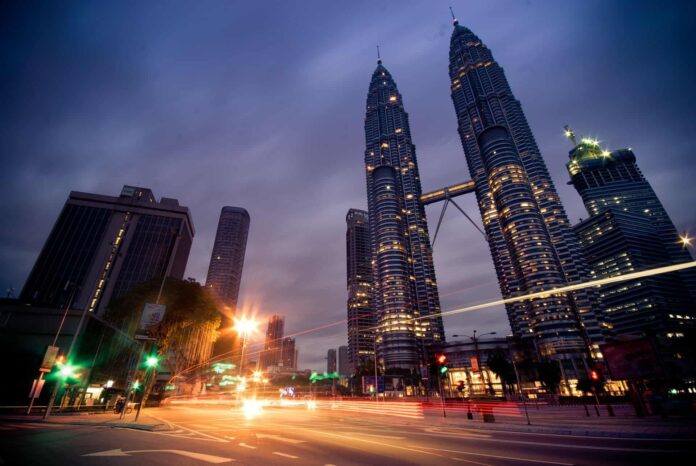 When Malaysian police announced the arrest of eight terror suspects Nov. 16, it highlighted a particular problem authorities here face: That of foreigners entering Malaysia legally but who then go on to pursue militant activities.

Seven of the eight suspects arrested last week were Filipinos, with some of them working in the country as labourers or construction workers in the eastern state of Sabah.

The police said they were suspected of various activities, including recruiting children in the Philippines to be used as human shields and kidnap-for-ransom activities.