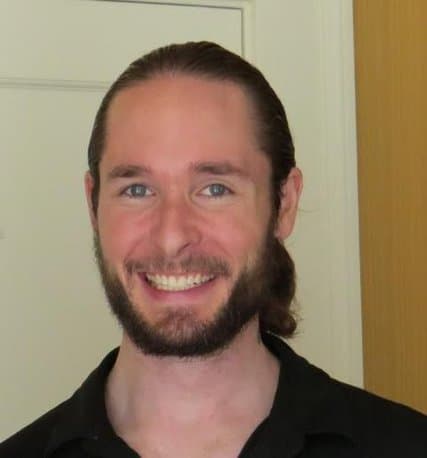 A former police officer has received a 15-year prison sentence for attempting to provide material support to ISIS and obstruction of justice.

Nicholas Young, of Fairfax, Va., was formerly employed as an officer with the Metro Transit Police Department. Young attempted to provide resources to ISIS in 2016 by purchasing and sending gift card codes that he believed would allow recruiters from the terrorist faction to communicate securely with potential new recruits.

In 2015, Young also attempted to obstruct and impede an official proceeding. He believed an associate, who was actually an FBI confidential human source, had joined ISIS in late 2014 and he attempted to deceive investigators as to the the destination and purpose of the associate’s travel in an FBI interview. Young also sent a text message to the associate’s cell phone in an attempt to convince the FBI he had gone on vacation to Turkey, when Young actually believed he had gone to join ISIS in Syria.