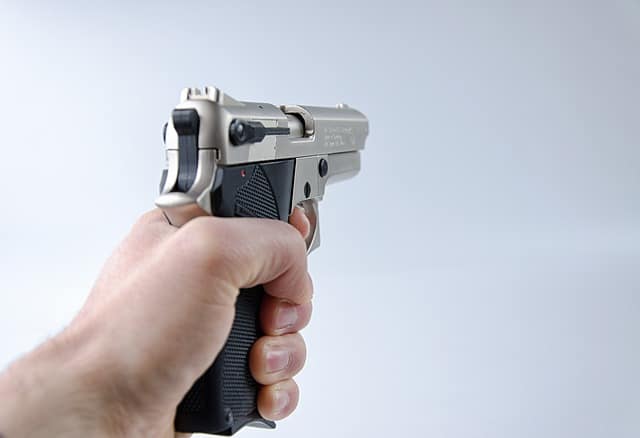 A former Diplomatic Security Service special agent and VP of Tactical Analysis at geopolitical platform Stratfor believes that setting up a specialist school violence prevention unit would go a long way toward preventing incidents like the Parkland school shooting.

In his analysis, Scott Stewart considers why so many warning signs about Nikolas Cruz were missed before he shot and killed 17 students at Marjory Stoneman Douglas High School in Florida on Feb. 14.

Cruz had been reported to the FBI twice before the shootings, and there were also concerns that should have been noted by the sheriff’s department and the Florida Department of Children and Families that have led many, including Stewart, to believe that the incident could have been prevented.

Stewart notes that after the Columbine massacre in 1999, in which 12 students and one teacher were killed, the U.S. Secret Service and the U.S. Department of Education started a study of school shootings. The report, the Safe School Initiative, was published in 2004 and said such incidents were rarely sudden or impulsive, and in most cases other people knew about the attacker’s desire to carry out violence. It recommended that educators and law enforcement officials develop the capacity to pick up on indications that there was a risk of attack, and use this intelligence to develop a strategy to prevent school shootings. Despite this, the Parkland shooting has become the 136th such incident since Columbine, according to Stewart.

“The Safe School Initiative found many school attacks to be preventable, but despite this, as the Cruz case illustrates, even when there is ample warning that a troubled student may be planning a school shooting, there is no well-defined, nationwide clearinghouse for collecting the tips and warnings or way to ensure that the proper risk and threat assessments are conducted,” he wrote.

Stewart looks at the way that the National Center for Missing and Exploited Children was set up in 1984 thanks to the tireless work of John Walsh, whose son, Adam, was murdered three years earlier. Stewart believes that a similar national center that focused only on school violence could be the key to preventing further tragedies like Parkland or Columbine.

“Such a center, staffed by a team of trained cross-functional specialists, could receive tips, share intelligence and help local authorities to conduct risk and threat assessments for potential school shooters, and to train educators and law enforcement,” he said.