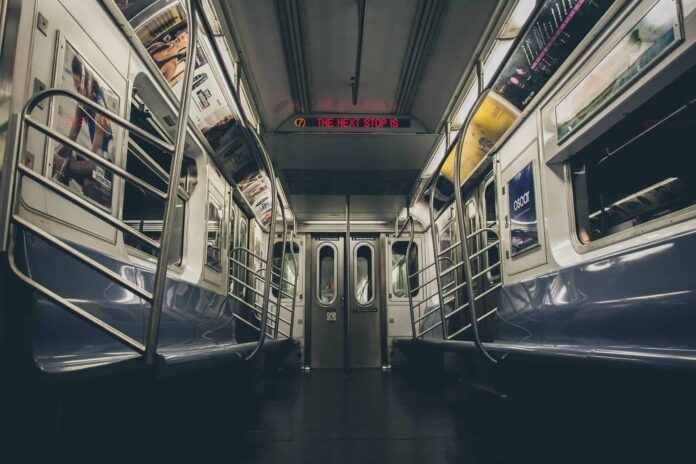 The device itself was not particularly impressive to look at.

Taped together from parts you might find in a tool shed, it had holes that would allow the ‘violent spewing’ out of cyanogen chloride, as a detailed description of the device later posted by American authorities said.

The detonator could be triggered by a timer or cell phone so that the attacker could deploy the weapon without sharing the choking, excruciating death it caused.

On a gloomy afternoon in Afghanistan, before the events of September 11, 2001, al Qaeda jihadis and I rigged up a prototype and inserted a timed fuse to set off the detonator. The fuse set off the weapon as planned, and from a safe distance we heard a crack and a rush of air.