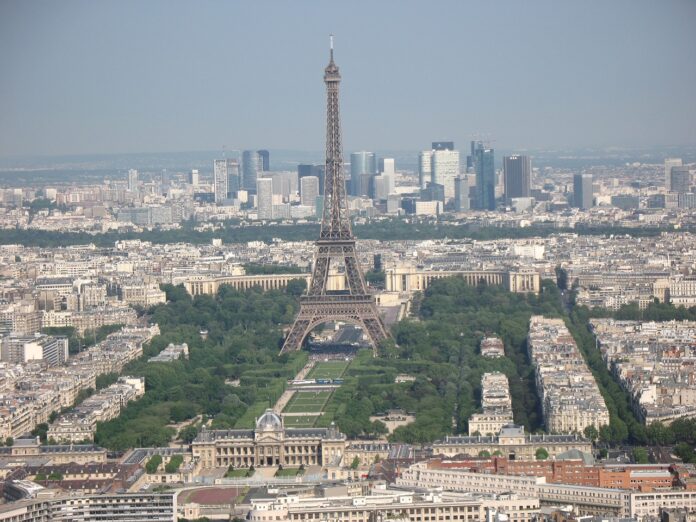 French authorities have charged and detained four Pakistanis suspected of links to a meat cleaver attack by a compatriot outside the former offices of the Charlie Hebdo weekly that wounded two people, the national counter-terrorism prosecutor’s office said Friday.

The four male suspects, aged 17 to 21, were in contact with the attacker, said a source familiar with the case.

They are suspected of being aware of the attacker’s plot and inciting him to carry it out, according to another judicial source close to the investigation.