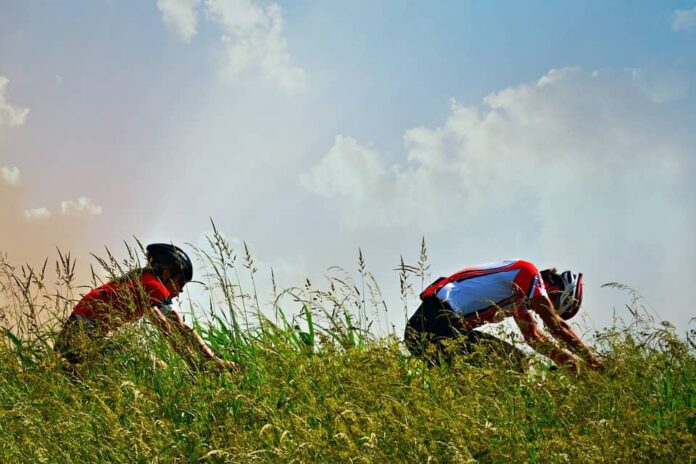 Four Western cyclists were killed when a car plowed into them in Tajikistan in what may have been a terrorist act in which the attackers also stabbed their victims after injuring them, the interior minister and the U.S. embassy said on Monday.

The tourists, from the United States, Switzerland and the Netherlands, were killed in the Central Asian country on Sunday, the authorities said. Three others, from Switzerland, the Netherlands and France, were injured – one of them also from a stab wound.

Security forces pursuing suspects in the attack killed four, including one who resisted arrest, and detained a fifth man, the former Soviet republic’s interior ministry said.