French Wildlife Tourists Among Eight Killed in Niger by Gunmen 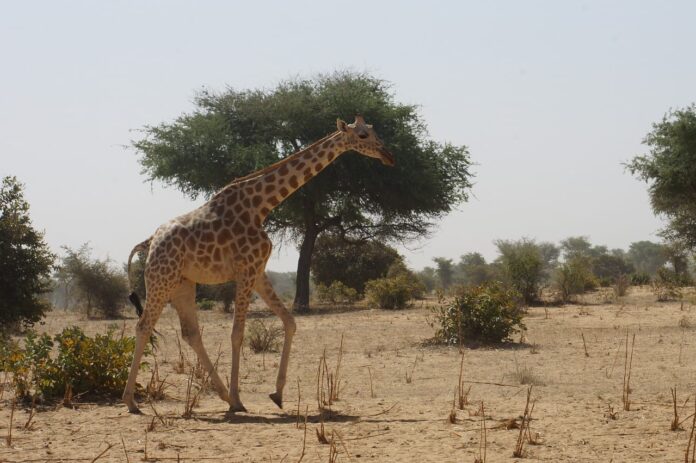 Gunmen in Niger have attacked a party of wildlife tourists, killing six French citizens, their local guide and driver.

They were in the Koure region, which attracts tourists who want to see the last herds of giraffe in West Africa.