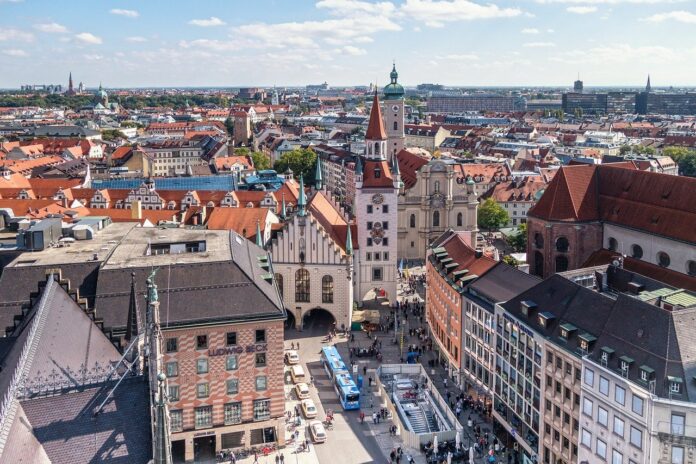 Authorities in southern Germany say a 25-year-old man arrested on suspicion of attacking Turkish-owned grocery stores told investigators he considers himself a supporter of the armed group ISIL (ISIS).

Prosecutor Georg Freutsmiedl said on Sunday the suspect declared he acted out of “hatred for Turks”.

He is suspected of carrying out four attacks since April in the town of Waldkraiburg, about 60km (25 miles) east of Munich.