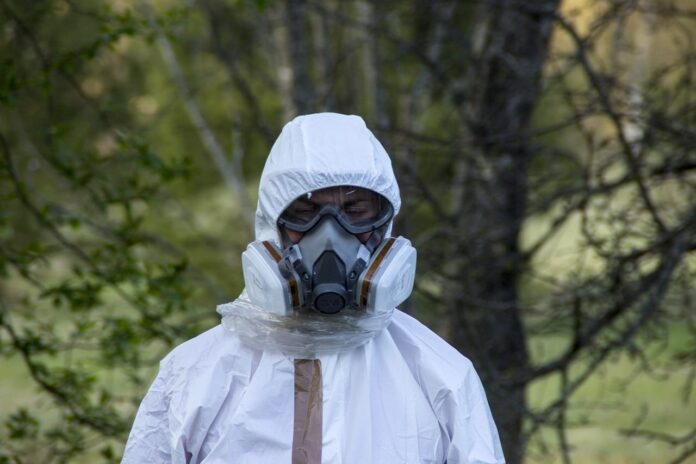 Germany’s domestic intelligence agency says a group of neo-Nazis compiled a list of political opponents and ordered 200 body bags and quicklime in preparation for a potential collapse of state order, named “Day X.”

Most of the more than 30 preppers, who called themselves Nordkreuz (Northern Cross), were associated with Germany’s police and military, including several former and one active member of the elite forces unit of the state police of Mecklenburg-Western Pomerania.

Preppers is a term used to describe those preparing for social collapse or natural disaster by stockpiling food and emergency supplies. Speaking to the local Märkische Allgemeine newspaper in 2017, members of Nordkreuz described themselves as people with a “healthy conservative attitude” who simply collected supplies for a major disaster.