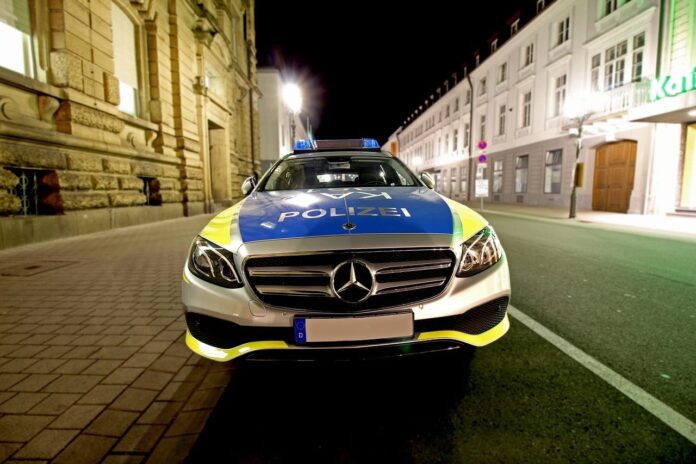 Germany’s federal and state interior ministers reported that at least 40 new cases of alleged extremism, mostly right-wing, were found among federal and state police forces in the first half of 2020, according to a survey carried out by dpa news agency.

German police number around 300,000 throughout the country, and of the 40 new cases, one disciplinary proceeding has already been dropped due to unsubstantiated suspicion.

The Interior Ministry of Hesse reported the largest share of new cases with 17 police officers currently under criminal investigation.