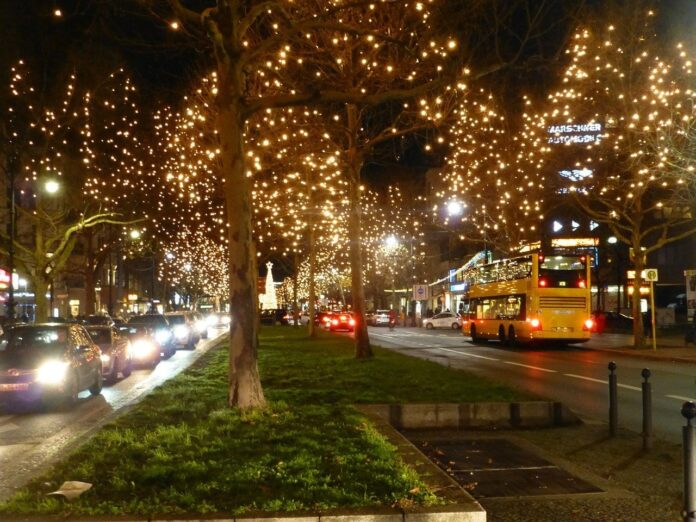 The head of the organization’s recently formed department for “Islamist-motivated terrorism / extremism,” Sven Kurenbach, told the newspaper that the death of IS leader Abu Bakr al-Baghdadi in October may provoke more attacks. Kurenbach said: “After the death of the IS leader, there was an increasing call for terror in the West in radical Islamist circles.”