He’s Accused of War Crimes and Torture; Uber and Lyft Approved Him to Drive 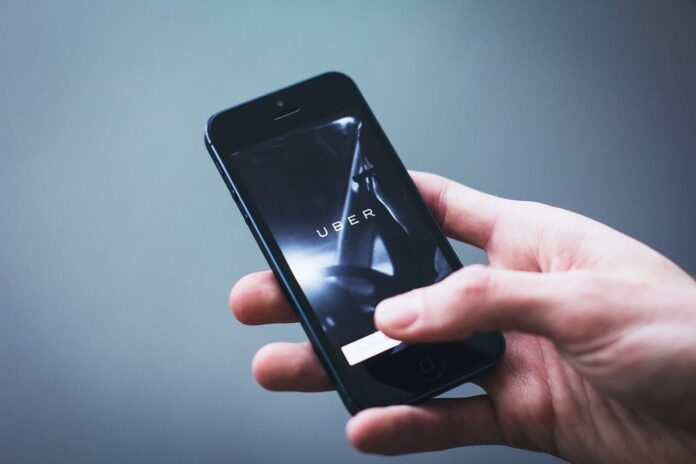 Where does an alleged war criminal accused of torture and directing mass executions look for work while living in the United States? For Yusuf Abdi Ali, there was an easy answer: Uber and Lyft.

Within a couple of days of applying to be a ride-share driver, Ali said he was approved to shuttle passengers from place to place. He’s been doing it for more than 18 months, according to his Uber profile.

When CNN reporters recently caught a ride from Ali, the former Somali military commander was listed on Uber’s app as an “Uber Pro Diamond” driver with a 4.89 rating.