"The Committee is seeking to understand how your company plans to prevent your platform from being used to incite violence against law enforcement personnel." 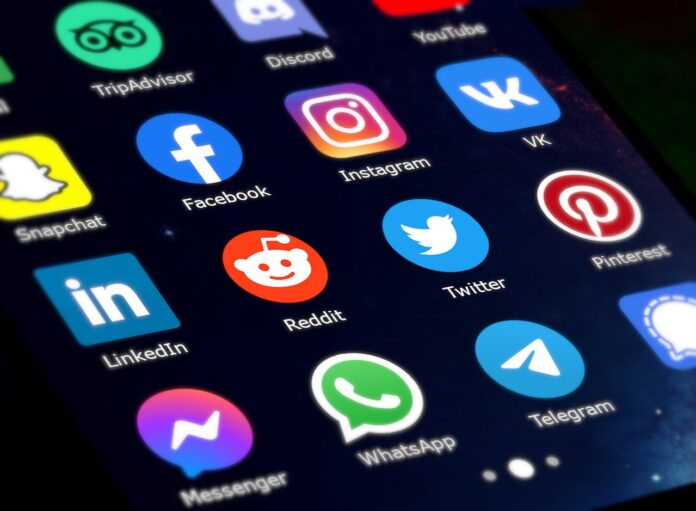 Today, Rep. Carolyn B. Maloney, Chairwoman of the Committee on Oversight and Reform, and Rep. Stephen F. Lynch, Chairman of the Subcommittee on National Security, sent letters to social media companies Meta, Twitter, TikTok, Truth Social, Rumble, Gettr, Telegram, and Gab, requesting information on how these companies are responding to a spike in online threats against law enforcement officers since the Federal Bureau of Investigation (FBI) conducted a court-authorized search at former President Trump’s Mar-a-Lago Club last week.

“We are concerned that reckless statements by the former President and Republican Members of Congress have unleashed a flood of violent threats on social media that have already led to at least one death and pose a danger to law enforcement officers across the United States.  We urge you to take immediate action to address any threats of violence against law enforcement that appear on your company’s platforms,” wrote the Chairs.

Following the August 8, 2022, FBI search at the Mar-a-Lago Club, former President Trump and Republicans in Congress made multiple statements attacking law enforcement, including calls to “destroy” and “defund” the FBI.

On August 12, 2022, the FBI and the Department of Homeland Security (DHS) issued a Joint Intelligence Bulletin warning about a sharp rise in threats against federal law enforcement.  The President of the FBI Agents Association warned that the threats against FBI agents are “real” and “imminent.”

On August 11, 2022, a man wearing body armor and carrying an AR-15-style assault weapon attempted to breach the FBI’s Cincinnati field office after threats against law enforcement were posted to a Truth Social account in the attacker’s name.  On August 12, a former White House aide to former President Trump used Truth Social and Telegram to release personal information from two individuals he identified as FBI agents involved in the search.  On August 15, a Pennsylvania man was arrested and charged with making threats of violence against FBI personnel on Gab.

“The Committee strongly supports the First Amendment rights of all Americans to speak out about the actions of their government and law enforcement matters, including on social media platforms.  However, threats and incitements of deadly violence are unacceptable and against the law.  The Committee is seeking to understand how your company responds when users post threats against law enforcement, how your company plans to prevent your platform from being used to incite violence against law enforcement personnel, and whether legislative reform is necessary to protect law enforcement personnel and increase coordination with federal authorities,” wrote the Chairs.

Read more at the House Oversight and Reform Committee