How Do Canadian Extremists Find Their Way in – and Out – of White Supremacist Groups? 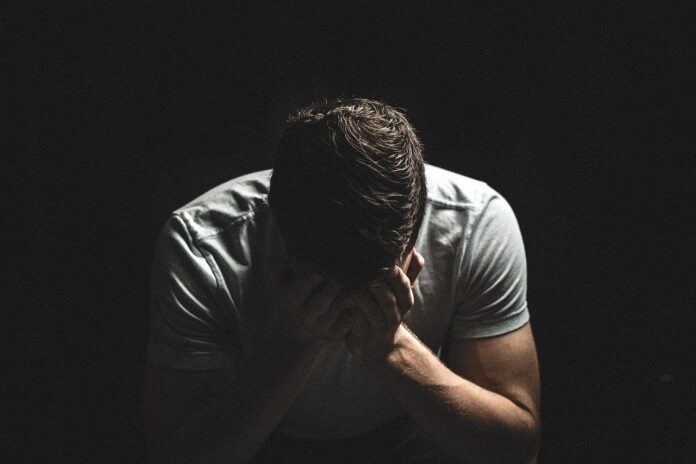 Finding out why individuals are drawn into violent extremism and, possibly even more importantly, how they find their way out again, are crucial areas in fighting terrorism. They are also difficult to research: Active extremists are often alienated from wider society and inaccessible. Many who leave keep a low profile out of shame or fear of discrimination. Some, however, take active roles in helping others avoid or escape from extremism, and a few are willing to talk to those studying the field.

These individuals were members of white supremacist groups – “skinheads,” often – who were motivated by an ideology of believing white society is under threat. Criminal violence was a key part of their activities, along with their own music scene and subculture. In preparing for these interviews, the researchers took the less common step of asking Canadian law enforcement officials and community activists for questions they would like to be asked, and this generated a practical set of questions covering these areas:

Ten individuals, eight males and two females, with an average age of 38, were recruited. All of them were former extremists involved in extremist groups in major Canadian urban centers. The average time spent in the right-wing extremist movement was 13 years. About half of them had been in leadership positions.

Their backgrounds, perhaps surprisingly, were mainly suburban middle- or upper-middle-class, in stable families.

As is often the case, they found a mix of push-and-pull factors that contributed to their initial radicalization. Many of them reported feeling different to or disconnected from their family and peers, perhaps experiencing bullying at school, possibly from people of a different ethnic background. Unsuccessful at sports, they began hanging out with similar friends and disaffected individuals, gradually becoming more racist and antisocial. About half of them became involved in petty crime and adolescent violence. Many of them found acceptance, new friendships and support circles with like-minded disaffected individuals.

With white supremacists and especially skinhead gangs, music was a key part. “While several participants discussed attending organized talks in which influential figures from the RWE movement gave speeches about immigration for instance, the majority described how white power concerts and music were a way to further explore RWE views and feel like being a part of ‘the brotherhood,’ as has been found by other researchers,” states the report.

The move into more explicit radicalization usually came when someone in the group began talking about extremist ideas, distributing racist or white supremacist literature, and encouraging individuals to watch war movies, television shows and documentaries about topics such as the Nazi regime. Individuals found themselves devouring such material enthusiastically – reading whole books in one evening. Interestingly, they often preferred to do this together rather than online. They warned each other that, online, they could be traced, and the authorities could be on to them.

The subculture became their life: they felt that they were engaged in a mission – saving white Canada – and it absorbed them totally and gave them a sense of purpose, a just cause and meaning that they had not found before: “For me, it just became more and more about the movement’s ideology. I never really cared about anything else,” one participant told researchers. “I didn’t care about anybody else. Because, like, this is what’s important. It’s bigger than me.”

How did they eventually leave? It was often not an easy process – strong in-group social pressure and the possibility of violence against defectors were serious factors. As with entry, push-and-pull factors play their part. Many reported simple exhaustion with the hate, anger and negativity, as well as the infighting, the drinking and other aspects of the subculture lifestyle. Not infrequently, finding a life partner and having their first child made a decisive difference, often under pressure from the new partner.

But it was often not an easy process. Many found that they had all but lost their former friends and family connections. Shame and remorse were strong.

Another key finding was that many of them reported having second thoughts, or becoming disillusioned, even while still involved in extremist groups, or even during the radicalization process. Parents and relatives often knew that they were heading down a dangerous path but failed to act. Intervention is not easy – people do not know what to do. Finding a way to help individuals to articulate and work through their doubts is probably the most crucial single finding.

“Considering that some of the study participants told us that having a trustworthy person with whom to openly talk could have deterred them from going down that path or motivate them to leave once involved, it is of utmost importance to educate people about right-wing extremism and offer the necessary resources to help violent extremists return to a pro-social path,” the researchers wrote.

One way to achieve this, the authors added, is “through various EXIT programs, or by the simple intervention of former extremists asking open-ended questions.”