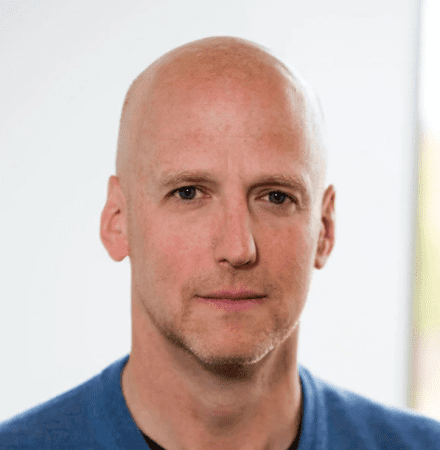 Homeland Security Today announced the addition of columnist Gary M. Shiffman, Ph.D., a nationally recognized expert in behavioral science as applied to violence. Dr. Shiffman’s column “How to Understand Violence through Analytics” explores relationships between behavioral science and national security. He focuses on understanding institutions and individuals engaged in the non-random production of violence.

“How and why criminal networks – from drug dealers to terrorists – behave as they do can fundamentally shift the understanding, approach, and response to combating illicit networks,” said Kristina Tanasichuk, CEO of the Government Technology & Services Coalition and Executive Editor of Homeland Security Today. “Dr. Shiffman is on the bleeding edge of working with law enforcement to understand the underpinnings of these networks and assisting to dismantle them. We are thrilled that he will be sharing his insights with our audience.”

As an economist, Dr. Shiffman works to understand patterns of illicit human behavior, and mathematical models of such behaviors, to advance knowledge for the promotion of public safety and security. Most recently he completed work on his new book, The Economics of Violence: How Behavioral Science Can Transform Our View of Crime, Insurgency, and Terrorism, which builds on economic theory to explore the idea that we all share the same basic human nature, and that individuals making decisions in conditions of scarcity choose behaviors that are much more understandable and predictable than one might otherwise expect.

“Understanding violence starts with understanding the human condition and human behavior,” said Shiffman. “Violence is a choice, not the inevitable result of identity labels such as religion or ethnicity. This column seeks to inspire those engaged in keeping us safe to seek out new approaches to enhancing national security.”

The column will feature insights into current events and ongoing challenges to law enforcement. To receive his new column directly in your inbox you can subscribe to HSToday’s weekly Counterterrorism newsletter or visit our Leadership or Counterterrorism pages.

Gary M. Shiffman is an applied micro-economist and business executive working to combat organized violence, corruption, and coercion. He received his BA from the University of Colorado in Psychology, his MA from Georgetown University in National Security Studies, and his Ph.D. in Economics from George Mason University. His academic work is complimented by his global operational experiences, including his service as a U.S. Navy Surface Warfare Officer in the Pacific Fleet with tours in the Gulf War; as an official in the Pentagon and a Senior Executive in the U.S. Department of Homeland Security; as a National Security Advisor in the U.S. Senate; and as a business leader at a publicly traded corporation.

Currently, Dr. Shiffman serves as the CEO of Giant Oak, Inc., and the CEO of Consilient, both of which are machine learning and artificial intelligence companies building solutions to support professionals in the fields of national security and financial crime. He dedicates time to Georgetown University’s School of Foreign Service, teaching the next generation of national security leaders. Dr. Shiffman recently published The Economics of Violence: How Behavioral Science Can Transform Our View of Crime, Insurgency, and Terrorism with Cambridge University Press in 2020.