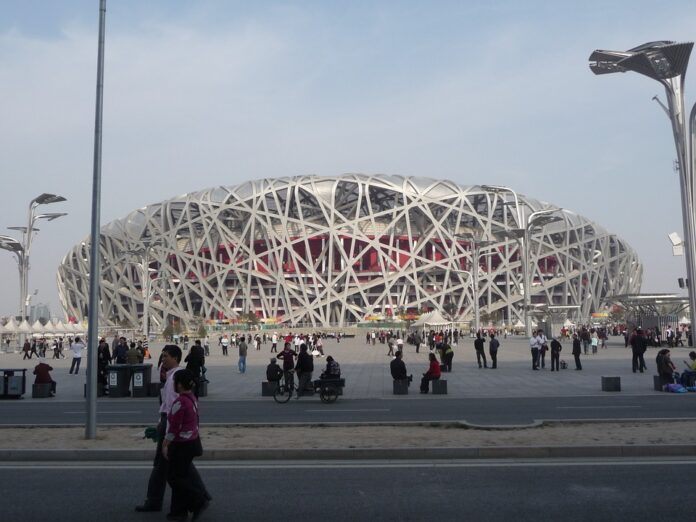 The International Atomic Energy Agency (IAEA) is supporting China in its efforts to protect the Winter Olympics against any criminal or terrorist activities involving nuclear or other radioactive material. As with many other major international events over the past two decades, the Agency has provided training on nuclear security measures and lent hundreds of radiation detection instruments for the Games which run from February 4 to 20 in the capital Beijing.

Major public events such as the Olympics draw great public interest and receive intense media attention. A terrorist attack involving nuclear or other radioactive material could result in severe consequences, depending upon the specific material involved, the mode of dispersal, the location and the population impacted.

In total, the IAEA has provided nuclear security support for 66 major public events in 42 countries since 2004 to assist in the readiness to counteract a potential attack. This included support for past Olympic Games hosted by Brazil, China, Greece and Japan; Asia-Pacific Economic Cooperation (APEC) Summits in Chile and the Philippines; World Youth Days in Panama and Poland; the African Cup of Nations soccer tournament in Cameroon, Egypt and Gabon; and the World Expo in Kazakhstan. Assistance included equipment loans, training, tabletop and field exercises and technical visits by international experts. In the past six years the IAEA has lent over 3500 items of radiation detection equipment to countries across the world.

“Events on the scale of the Olympic Games present complex security challenges for a host State,” said Elena Buglova, Director of the IAEA Division of Nuclear Security. “The IAEA helps a country to build nuclear security capacities and boost personnel training. Greater and more visible levels of security and surveillance and the implementation of strong monitoring procedures at major public events go a long way to deter criminal or terrorist acts”.

“Following our successful collaboration with the IAEA on nuclear security for the Beijing Olympic Games in 2008, we have continued to work with the Agency in the field of nuclear security for major public events,” said Chen Fanglei, Deputy Director General of State Nuclear Security Technology Center, China. “The lessons learned during preparation and conduct of the events will benefit other countries who seek support for major public events. Such support can act as a starting point to develop wider national nuclear security capabilities.”

An International Seminar on Nuclear Security Systems and Measures for Major Public Events, co-sponsored by the CAEA and the IAEA in October 2019 in Chengdu, China, analyzed lessons from 15 years of IAEA support to countries as they incorporate nuclear security into security arrangements for major public events.

As requests for such support continue to grow, the Agency plans a set of actions for the future to advance the assistance provided. These actions include the establishment of a comprehensive program for assisting countries in preparing for major public events at the new IAEA Nuclear Security Training and Demonstration Centre at Seibersdorf, Austria, and the development of digital tools for supporting secure communications and assessing radiation alarms.

The IAEA says requests for support in the area of nuclear security have increased in recent years. This is due, in particular, to the 2016 entry into force of the Amendment of the Convention on the Physical Protection of Nuclear Material (CPPNM) – the most significant international legal instrument in the fight against nuclear terrorism – but also as more countries embark on nuclear power programs or start construction of research reactors.

Read the announcement at IAEA