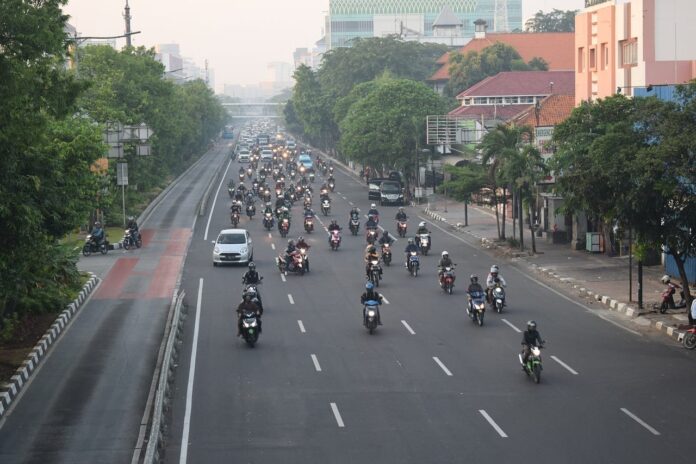 Indonesian police have arrested dozens of militants linked to Islamic State, who authorities said were plotting attacks next week on political rallies outside the nation’s election commission office during the announcement of the official result of the presidential vote.

Most of the 29 suspects detained in the past two weeks were former ISIS militants, who fought for several years in Syria, and are members of Jamaah Ansharut Daulah, a local terror group, Mohammad Iqbal, a spokesman for the National Police, told reporters in Jakarta on Friday. The militants were planning to attack political workers on May 22 as they considered democracy as forbidden by Islam, he said.

Some of the militants detained by the anti-terror forces were experts in bomb making, and guns, ammunition and knives were recovered during the raids, Iqbal said. Nine militants were active members of Jamaah Ansharut Daulah, which pledges allegiance to Islamic State, and had trained in Syria, he said.