Inside the Warped World of Incel Extremists 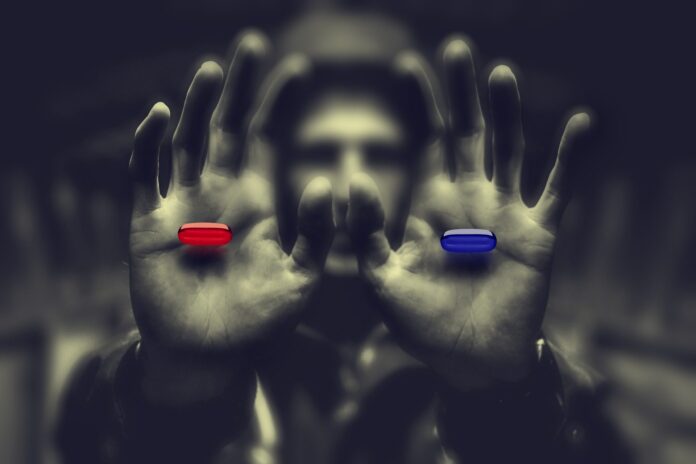 In trying to understand what prompted a man in Plymouth, England to commit the worst mass shooting in the U.K. for over a decade, attention has turned to his apparent links with the incel community – an online subculture of people who describe themselves as “involuntary celibates”.

Jake Davison allegedly shot his mother before a shooting spree which ended when he turned the gun on himself. His youngest victim was three years old. In the lead-up to the attacks, he compared himself to incels in YouTube videos and contributed to their forums.

He uploaded videos in which he fixated on his virginity and, in a direct reference to incel ideology, Davison’s described himself as “blackpilled”. This means that he believed himself too old, at 22, to find love.