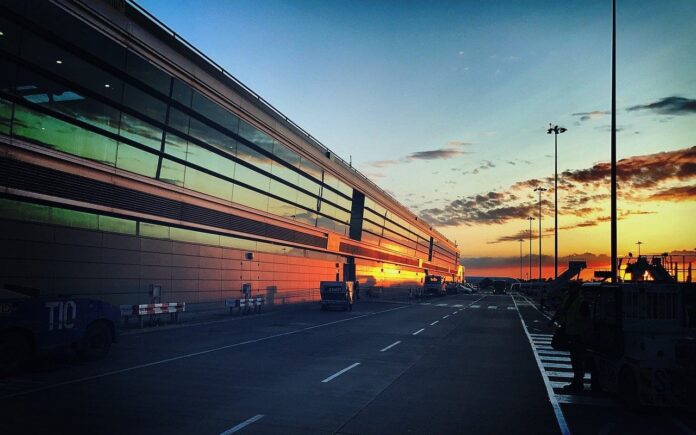 A former member of the Defense Forces from Dundalk, County Louth, who had joined the Islamic State, in Syria, has been returned to Ireland and may face charges of membership in a terrorist organization.

Lisa Smith, a supporter of ISIS, from County Louth, could face up to seven years in prison, in Ireland, if she is charged with membership in a terrorist organization.

The 38-year-old, former Air Corps member and mother of a two-year-old was arrested upon arrival at Dublin Airport, on Sunday (Dec 1), just after 10am.