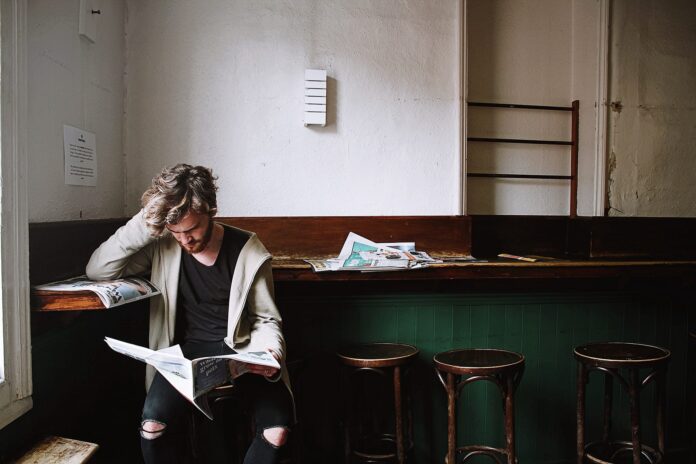 While focus is often on the role that social media plays in terrorism, a new paper by Jessica White for the Royal United Services Institute (RUSI), examines the mass media’s influence and involvement. Here at Homeland Security Today, with our many years of professional journalism experience, it is something we feel very strongly about.

By its very nature, terrorism uses communication strategies to amplify its intended effect of causing terror and mass media can provide the publicity terrorists seek. White writes that the role of the mass media in the advancement of terrorism’s objectives is controversial, even within academic literature, as it is difficult to draw direct lines of causation due to the diversity of factors contributing to terrorism and the process of radicalization. Her paper has a particular focus on the U.K.’s traditional mass media and does not include analysis of social media or online media platforms. In the paper, White considers three questions:

The RUSI paper says there is a clear synergy between the media’s desire for a sensational story and terrorists’ desire for publicity. This is a symbiotic relationship because terrorism cannot flourish without the ‘oxygen of publicity’ – a phrase coined by former British Prime Minister Margaret Thatcher in reference to the reporting of IRA attacks in the media in the 1980s. White adds that the challenges of this relationship are multiplied in the modern era given the rapid advancement and accelerating pace of the news cycle, due mostly to digital advances.

It is also worth considering, as White points out in the RUSI paper, that not all journalists are neutral. Indeed, journalists can become participants in the radicalization process because the language they use and the way they frame their reports can have influence. A failure to fact-check can reproduce inaccurate information (thus spreading disproportionate fear) or frame terrorist incidents in a way which amplifies prejudices and stereotypes. Some publications may also ‘take sides’ and report on one aspect of terrorism far more than another and not in proportion to the actual number of attacks. This creates a vicious circle of playing to the readership in order to maintain subscriptions and ‘clicks’ while fueling their beliefs, yet does a disservice to the primary function of journalism: to inform the public.

White notes that many news organizations have adapted responsible reporting guidelines for different circumstances, such as violent crime and suicide, but many are not sufficiently adapted for reporting on terrorism specifically.

Mass media reporting can also contribute to imitation of terrorism, both in terms of encouraging like-minded individuals already considering an attack as well as those who seek publicity or recognition. This reasoning could be applied to the multiple European attacks which were carried out with vehicles over the last several years.

White recognizes that media reporting on terrorism does not affect everyone equally or all the time or always to the same degree. But this does not give the industry a carte blanche on terrorism reporting.

The paper proposes guidelines for responsible reporting of terrorism:

White recommends that terrorism experts should be included in the further development of these guidelines, as well as in training journalists and editors on terrorism and the potential impact of their reporting. Editorial independence is essential in a modern democracy, and as journalists, we must always remember that we are responsible for our content and the impact that content has on society and individuals.

Read the full report at RUSI