ISIS Chemical-Weapons Expert Speaks: When Will They Be Used? 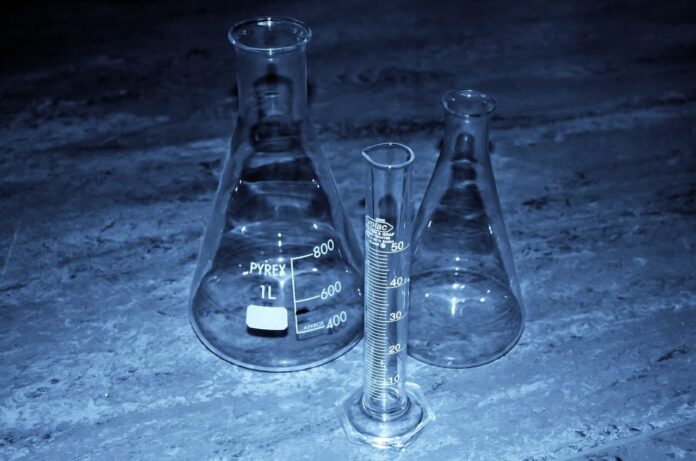 “ISIS was looking for scientists,” said Ahmed, a 36-year-old follower of the so-called Islamic State who holds a Ph.D. in medicinal chemistry and drug design. And Ahmed was looking for a chance to put his scientific knowledge to use.

This would not be theoretical research. ISIS and al Qaeda before it have been working since at least the 1990s to obtain biological and chemical weapons. But as with many gruesome enterprises, ISIS has been more methodical than its predecessors and competitors.

We do not yet know for sure the extent to which ISIS was successful and cannot confirm some of the claims made by Ahmed, but they fit with those made by an Iraqi geologist, Suleiman al-Afari, who told The Washington Post recently that he supervised a mustard gas production line for the Islamic State.

Read more at The Daily Beast