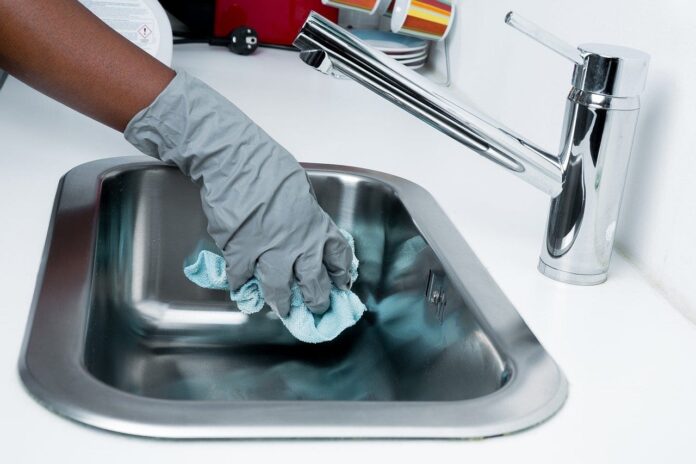 For six days a week, the three women worked as domestic workers in homes across Singapore. But in their spare time, they promoted ISIS online, donated money to militants overseas, and became so radicalized that at least one was ready to die as a suicide bomber in Syria, according to Singapore’s Ministry of Home Affairs.

The women — all Indonesian nationals — were arrested in September under Singapore’s Internal Security Act on suspicion of taking part in terror financing activities and face up to 10 years in prison and fines of up to $500,000 Singapore dollars ($362,000).

A spokeswoman for the Indonesian Embassy in Singapore confirmed the arrests and said it was providing consular assistance to the women, who do not have legal representation because they are still under investigation.