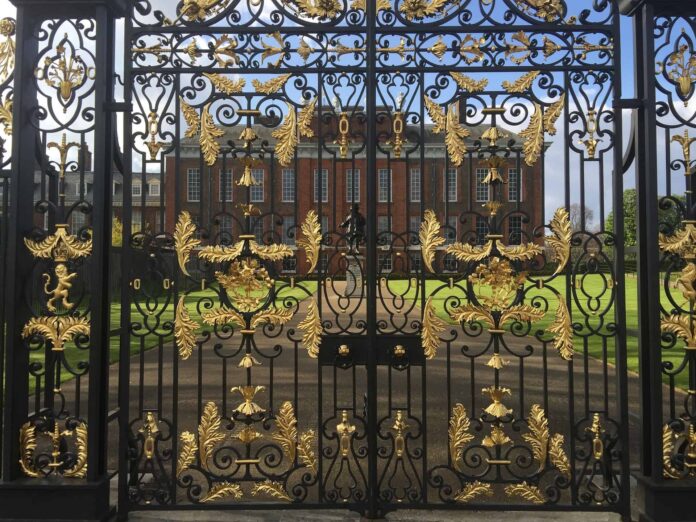 A British ISIS supporter, who called for jihadis to attack 4-year-old Prince George, pleaded guilty to terrorism offenses Thursday, two weeks into his trial at a court in London.

In a dramatic U-turn at Woolwich Crown Court, 32-year-old Husnain Rashid admitted he had carried out a string of terror offenses, including engaging in conduct in preparation for terrorist acts and encouraging terrorism. He had maintained his innocence since his arrest in November 2017.

Rashid wrote messages online encouraging militants to carry out attacks, including posting a picture of Prince George — son of the Duke and Duchess of Cambridge and third in line to the throne — next to a superimposed silhouette of a jihadi fighter, the Crown Prosecution Service (CPS) said.