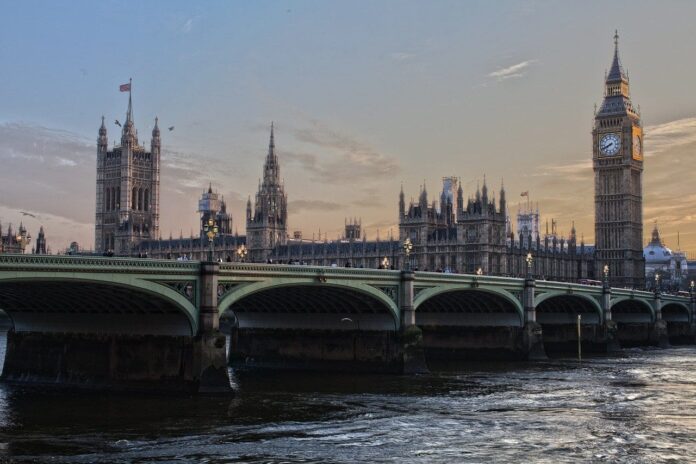 A convicted Isis supporter who knew the Westminster attacker has admitted disseminating terrorist propaganda after his release from jail.

Ibrahim Anderson shared Isis videos, including some showing beheadings and calling for terror attacks, on Facebook and the encrypted Telegram messaging app.