It’s Not Only Iraq and Syria 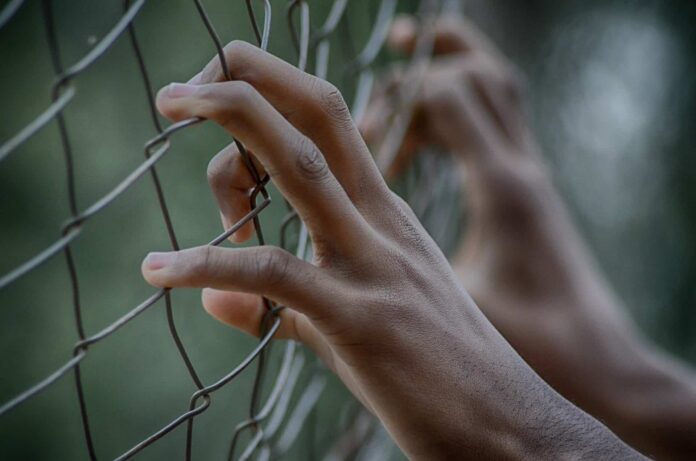 Nearly a decade ago, five young men from the Washington, D.C., suburbs disappeared. Confusion about their whereabouts caused a panic within the national security community, which was only made worse by their reappearance a few days later when they were arrested in Pakistan for allegedly attempting to join Jamaat-ud-Dawa, the charity wing of Lashkar-e-Taiba, a Pakistani terrorist organization. The arrest shocked the public and counterterrorism policy circles because of the seemingly well-integrated nature of the five suspected terrorists. By all outward appearances, they were successful, all-American young men and were excelling in their educational pursuits. The FBI dubbed them the “Five Guys,” and their story was featured in major newspapers across the U.S., including the New York Times and the Washington Post.

A few months after their arrest, the five—Umer Farooq, Ramy Zamzam, Aman Hassan Yasir, Waqar Khan and Ahmed Abdullah Minni—were sentenced to 10 years in a Pakistani prison. The men, no longer so young, are slated to be released soon. It is unclear what awaits them upon their return to the United States.