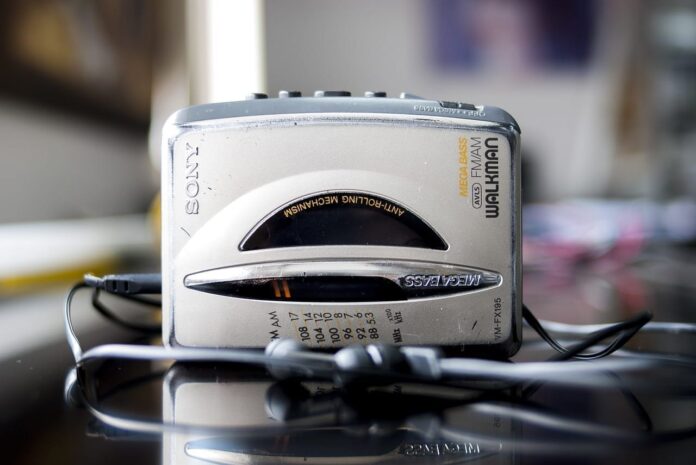 A jailed Al-Qaeda terror master whose twisted creed bans music has lodged a discrimination complaint after his Walkman was confiscated.

He followed an Islamist Sharia doctrine which pledges to destroy Western culture and bans all forms of entertainment including music and dancing.

Read more at The Sun