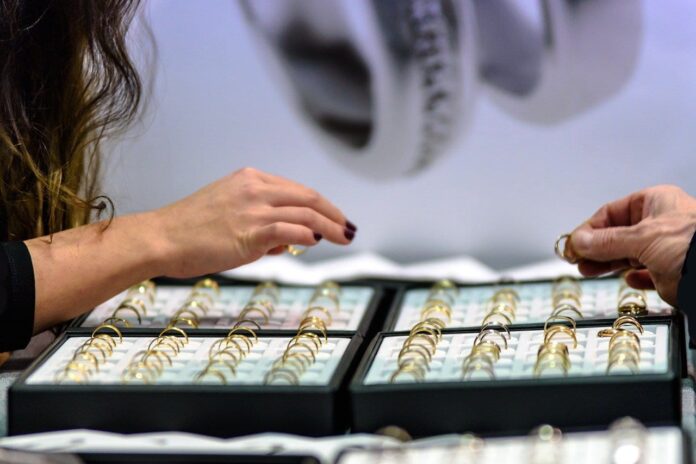 A man accused of robbing a Canadian jewelry store in 2014 has been indicted for providing material support to the terrorist group ISIS.

Last month, the U.S. Attorney’s office in San Diego charged Abdullahi Ahmed Abdullahi with conspiring with several Canadian and U.S. citizens to finance the travels of Douglas McCain, the first American known to have died fighting for the Islamic State of Iraq and al-Sham, otherwise known as ISIS.

John Kennedy, president of the Jewelers’ Security Alliance, says he believes the case is the first of its kind.