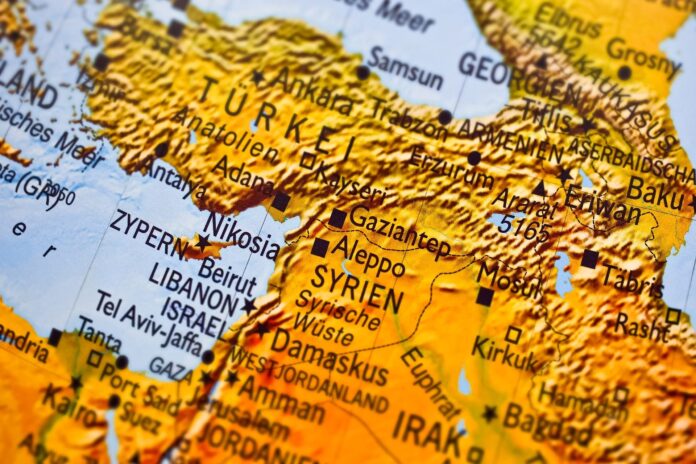 Hay’at Tahrir al-Sham (HTS), a US and UN-designated terrorist organization, has strengthened its grip on northwestern Syria in recent weeks. HTS and the National Liberation Front (NLF), a coalition of other insurgents, have clashed since late last year. But HTS quickly got the upper hand on its rivals, seizing a number of strategic locales adjacent to its stronghold in Idlib province.

HTS’s men delivered heavy blows to the Nur al-Din al-Zanki Movement, an Islamist group that in previous years received US-made TOW missiles and other external support. Zanki was once allied with HTS.

Zanki wasn’t the only group to feel HTS’s wrath. The jihadists also forced Ahrar al-Sham, another group that was once allied with HTS’s predecessor organizations, to capitulate. According to an agreement circulated on social media, Ahrar al-Sham was forced to give up its positions in Sahl al-Ghab and elsewhere.