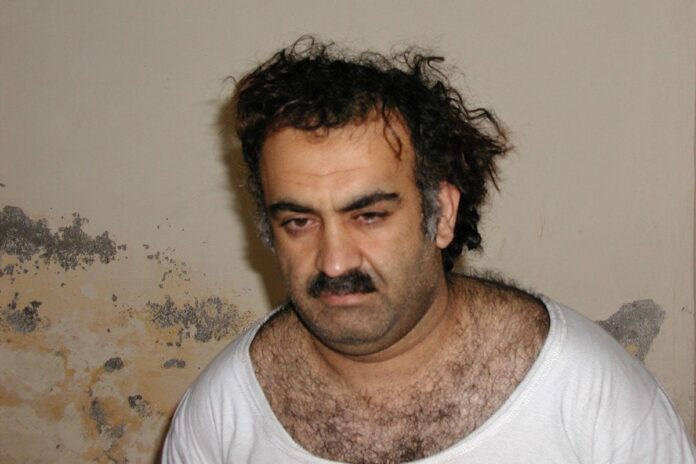 Khalid Sheikh Mohammed, the alleged mastermind of the Sept. 11 terror attacks, might help the families of victims of those attacks with testimony in their civil lawsuit against the government of Saudi Arabia if the U.S. government abandons a bid to execute him via military tribunal, a new court filing revealed.

Lawyers for the victims’ families, in a letter to the judge overseeing the case, said they had learned from Mohammed’s lawyers that he is not willing to be deposed in that civil case “at the present time.”

KSM’s attorneys “stated that the ‘primary driver’ of this decision is the ‘capital nature of the prosecution” against the former top lieutenant to the late al-Qaeda leader Osama bin Laden, according to the letter from the plaintiffs’ lawyers, whose clients allege that the Saudi government supported and funded the 9/11 attacks.