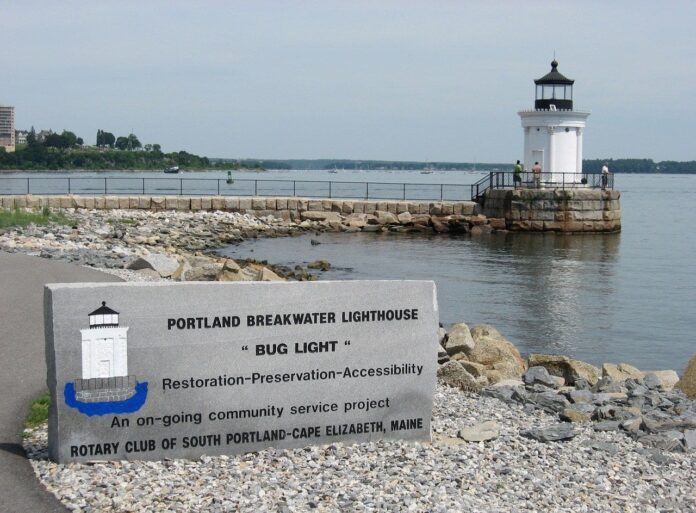 A neo-Nazi and ex-Marine who coordinated a national counterprotest on the anniversary of George Floyd’s murder is making plans to turn Maine into an all-white ethnostate.

VICE News obtained private chat logs dated to mid-February 2021 between Chris Pohlhaus—a 34-year-old man behind a popular far-right social media network with thousands of followers—and a loyal band of online neo-Nazis. The text exchanges center on what they portray as concrete plans for white men and women to move to Maine and make a “white future” for themselves. According to the transcripts, provided by the Counter Extremism Project, Pohlhaus (who says he lives in Texas) and his followers see Maine as a perfect spot: already one of the whitest places in America, with favorable gun laws allowing them to arm up and prepare for the collapse of society.

Inside a private chat room on Telegram—an app combining a secure messaging function and a publishing capability that allows it to work as a sort of Twitter knockoff, and is popular among the far-right—Pohlhaus and several others (under aliases) have discussed the merits of moving to one of America’s remotest states, and singled out specific areas of Maine for future settlement.