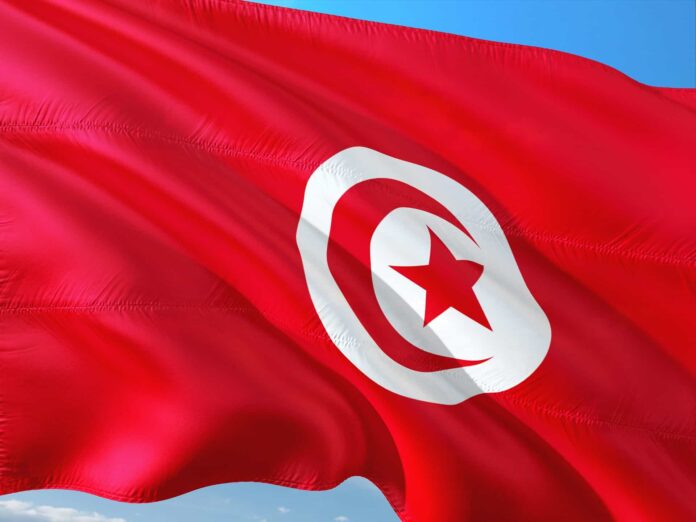 On May 29, Benjamin Herman, a 35-year-old Belgian, on a 48-hour leave from prison, stabbed two female police officers, took their guns, shot and killed them and a civilian in Liège, Belgium before being killed after taking another women hostage. The attack was claimed by the Islamic State a day later.

Herman had been serving a continuous series of prison sentences for theft, assault, and drug offenses since 2003. It is within the prison system that Belgian officials believe he came into contact with militant figures within the jihadi movement. According to a prison administration report from 2015, Herman had contacts with the Tunisians Nizar Trabelsi and Amor Sliti, the latter a naturalized Belgian citizen, from the time he was incarcerated in Arlon prison. This is three years after Herman converted to Islam in 2012.