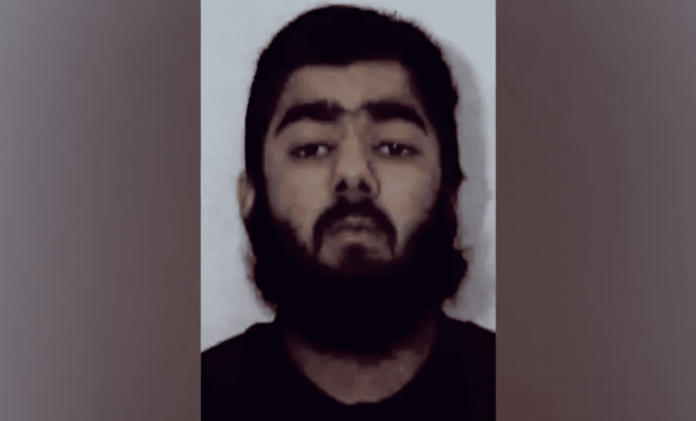 British police were scrambling Saturday to work out how a man convicted of terrorism offenses managed to carry out a deadly stabbing attack on London Bridge a year after his release from prison.

Usman Khan, 28, was attending an event for a program that works to rehabilitate prisoners before launching the attack that saw him stab several people and brandish what turned out to be a fake suicide vest. He was shot dead by officers after members of the public intervened.

Two others were killed in the attack.