The man sent private messages on social media about wanting to murder Black people or carry out a genocide against the Jewish community. 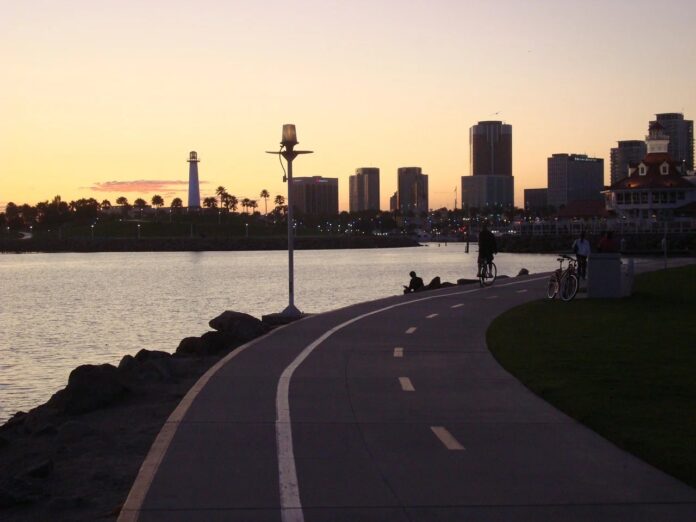 Long Beach police recently seized a high-powered rifle and a handgun from a man they believe wanted to “commit a racially motivated mass shooting or murder innocent members of the public,” according to newly obtained court documents.

The man, 29-year-old Jaime Alvarez, sent private messages on social media about wanting to murder Black people, carry out a genocide against the Jewish community, commit “Columbine 2.0” or inflict “as much pain onto as many people as possible,” according to a restraining order filed by police last month.

In one of the violent posts, which stretch as far back as February, police said Alvarez created a meme with a photo of himself and the accompanying caption: “chilling new image of suspect behind shooting spree.”