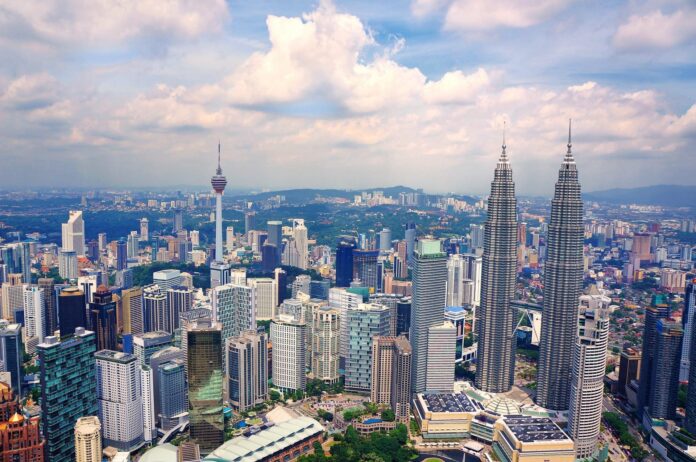 Malaysia has deported and blacklisted seven suspected Islamic militants who police say were involved in plans to launch large-scale attacks in several countries.

The men, who were aged 20 to 50 and included six Egyptians and a Tunisian, were among nine arrested early last month in the latest round of anti-terror operations by Malaysian police’s intelligence department.

They were detained by the Special Branch Department in Kuala Lumpur, Selangor and Sarawak between Feb 2 and Feb 9 after the Counter Terrorism division received a tip-off from intelligence agencies on the presence of several suspected foreign terrorist fighters belonging to the Al-Shariah Al-Tunisia group, which is a part of the Al-Qaeda terror network operating in North Africa.

Read more at The Straits Times