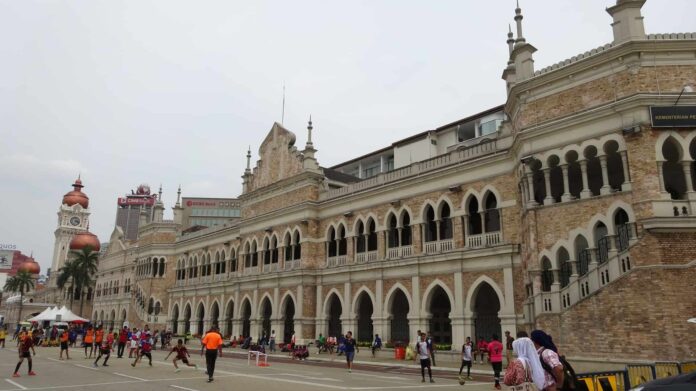 Police in Malaysia have arrested seven suspected Isis militants, including one man who allegedly made threats against the king and the prime minister, Mahathir Mohamad, and another who planned to carry out bomb attacks across the region.

It is the most extensive crackdown on Islamic State (ISIS) in Malaysia since 2016, when the group bombed a nightclub in Kuala Lumpur, an attack which had no fatalities. The country has been on high alert since multiple ISIS attacks were carried out in neighboring Indonesia, most recently the bombings in Surabaya which killed 37.

In an operation that spanned five Malaysian states, police arrested three Indonesians and four Malaysians suspected of being members of the terrorist group, some of whom had made threats online to carry out attacks across south-east Asia and others who had donated money to well-known Isis militants.