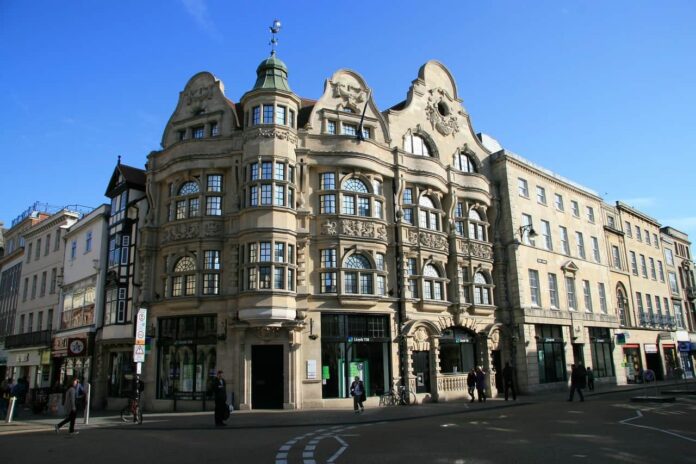 A man has pleaded guilty to a terrorist plot to drive a van into shoppers outside a Disney store on Oxford Street in London, with the hope of killing 100 people.

Lewis Ludlow, 26, pledged allegiance to Islamic State and was caught by a joint police and MI5 operation.

Ludlow, from Rochester in Kent, pleaded guilty on Friday at a pre-trial hearing.

He had researched how to carry out the attack, targets, hotel accommodation and van rental options. The planned attack, where a vehicle would be driven into a crowd, was reminiscent of two atrocities in London in 2017 at Westminster Bridge and London Bridge.