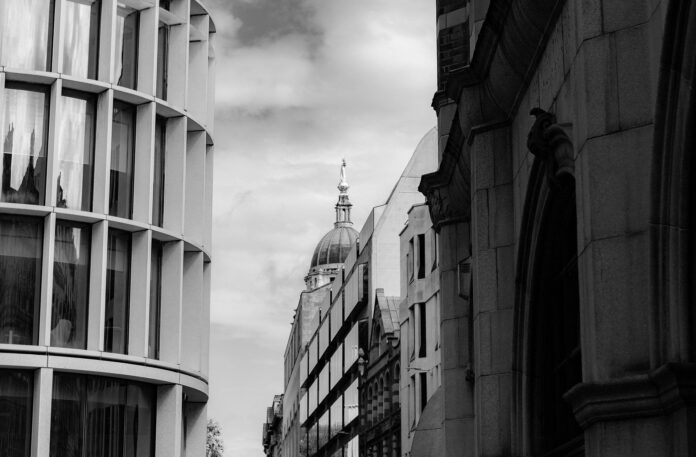 An alleged far-right extremist has been charged with attempting to launch a terror attack at a solicitors’ firm in London.

Cavan Medlock, 28, is accused of planning to kill a lawyer from Duncan Lewis Solicitors because of their work representing migrants.

The Old Bailey court heard he arrived at the firm’s offices September 7 armed with a knife, handcuffs, a Nazi flag and a U.S. Confederate flag. Prosecutor Adam Harbinson told the court he brandished a knife and “demanded to see a named member of staff”, before threatening to kill the man because of his involvement with immigration cases.