A group of individuals in a domestic network based in New York and elsewhere, including Khusanov, worked together to raise and contribute money. 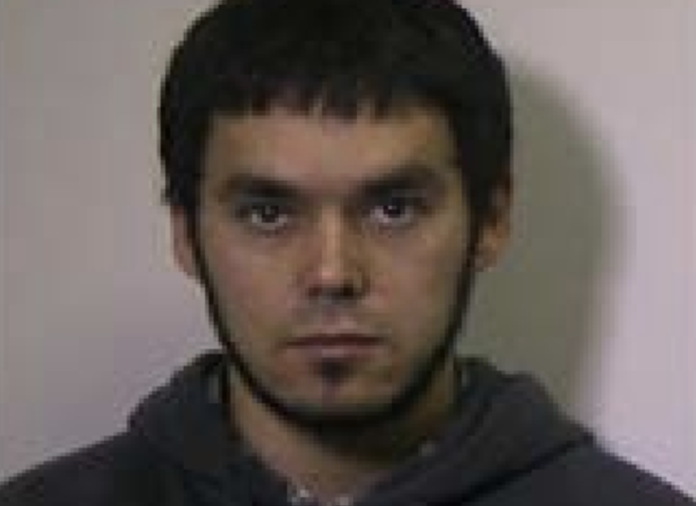 An Illinois man pleaded guilty today to attempting to provide material support to designated foreign terrorist organizations, the Islamic State of Iraq and al-Sham (ISIS) and Al-Nusra Front (ANF). As part of his plea agreement, the defendant agrees to the entry of an order of removal so he will be removed from the country after completing his sentence.

According to court documents, Dilshod Khusanov, 36, of Chicago, encouraged individuals to travel to Syria to wage violent jihad, or holy war in 2014 and 2015. For example, on Sept. 28, 2014, Khusanov urged co-conspirator Akmal Zakirov to engage in jihad: “I hope that the only [reason] that is preventing you from jihad is some mistakes and flaws that are occurring among” the other fighters. Khusanov explained that it would be better to help those fighters, rather than criticize them.

Later in 2014, two Brooklyn residents, Abdurasul Juraboev and Akhror Saidakhmetov, began planning to travel to Syria to fight for ISIS. A group of individuals in a domestic network based in New York and elsewhere, including Khusanov, worked together to raise and contribute money to help fund that trip to Syria. In February 2015, Abror Habibov, Zakirov, Azizjon Rakhmatov and Kasimov discussed providing money to support Saidakhmetov’s travel and expenses in Syria. Rakhmatov and Zakirov also agreed to solicit money from others to fund Saidakhmetov’s travel. Zakirov contacted Khusanov, then-based in Illinois, and asked him to contribute money for Saidakhmetov’s travel and to ask another individual to contribute money as well. Khusanov agreed and arranged for money to be deposited in Zakirov’s bank account before Saidakhmetov’s scheduled departure. Saidakhmetov was arrested in February 2015 at John F. Kennedy International Airport, as he boarded a plane bound for Istanbul, Turkey, a transit point for foreign fighters bound for Syria.

Khusanov is the last charged defendant in this plot to be convicted. Juraboev, Saidakhmetov, Habibov, Zakirov and Rakhmatov previously pleaded guilty, and Kasimov was convicted at trial. Juraboev and Saidakhmetov each were sentenced to 15 years’ imprisonment, and Rakhmatov was sentenced to 12 and a half years imprisonment. Habibov, Kasimov and Zakirov are awaiting sentencing.

“With today’s plea, Khusanov admits to providing financial support to individuals seeking to travel to Syria to join ISIS, a foreign terrorist organization that seeks to wage war on the United States and other countries,” said U.S. Attorney Breon Peace for the Eastern District of New York. “This office will continue to work tirelessly with its local, national and international law enforcement partners to eliminate ISIS’s jihadist regime and threat of terrorist violence.”

“Money is the oxygen that feeds the flame of any organized terrorist activity,” said Commissioner Dermot Shea of the New York Police Department (NYPD). “This case makes it clear that whether you are a terrorist bomber, a planner, or simply the facilitator who raises the money to pay for their travel, you will be a target of the New York Joint Terrorism Task Force. They are the most experienced detectives and agents in the country in these cases.”

Khusanov pleaded guilty to attempting to provide material support to ISIS and faces a maximum penalty of 11 years in prison. A federal district court judge will determine any sentence after considering the U.S. Sentencing Guidelines and other statutory factors.

The FBI and NYPD are investigating the case.