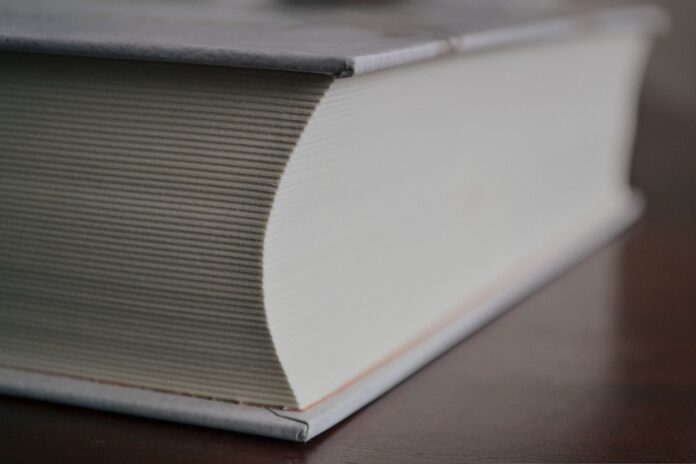 A California man pleaded guilty on Sept. 8, 2022, in federal court in Springfield, Mass. to making threats to commit anti-LGBTQ violence against Springfield-based Merriam-Webster, Inc. and others.

Jeremy David Hanson, 34, of Rossmoor, Calif., pleaded guilty to one count of interstate communication of threatening communications to commit violence against the employees of Merriam-Webster, and to another count charging the same offense, initially filed in the Eastern District of Texas, targeting the President of the University of North Texas. In a written statement of facts accompanying his plea agreement, Hanson also admitted to sending threatening communications to various corporations, politicians, and others, including the Walt Disney Co., the Governor of California and the Mayor of New York City, a New York rabbi and professors at Loyola Marymount University. Hanson also admitted that he frequently selected the object of his threatening communications because of the gender, gender identity and/or sexual orientation of various persons.

U.S. District Court Judge Mark G. Mastroianni scheduled sentencing for Jan. 5, 2023. On April 20, 2022, Hanson was arrested and charged by criminal complaint and subsequently indicted by a federal grand jury on May 5, 2022.

“Every member of our community has a right to live and exist authentically as themselves without fear. Hate motivated threats of violence that infringe upon that right are not tolerated in Massachusetts in any capacity. This conviction represents my office’s dedication to protecting targeted communities and bringing accountability and justice when those who aim to endanger act upon their hatred,” said United States Attorney Rachael S. Rollins. “I want to remind people to call the 1-83-END-H8-NOW (1-833-634-8669) line if they have information about concerning or troubling incidents of hate, potential hate crimes, or concerns regarding individuals believed to be espousing hate-filled views or threats of actions.”

“Jeremy Hanson is now a convicted felon after admitting to making hate-fueled threats of violence related to the LGBTQ+ community,” said Joseph R. Bonavolonta, Special Agent in Charge of the FBI Boston Division. “If you believe you are a victim or a witness to similar conduct, we encourage you to report it to the FBI so we can hold the perpetrators behind these crimes accountable for their actions, like we did in this case.”

Between Oct. 2 and Oct. 8, 2021, Springfield-based Merriam-Webster, Inc. received various threatening messages and comments demonstrating bias against specific gender identities submitted through its website’s “Contact Us” page and in the comments section on its webpages that corresponded to the word entries for “Girl” and “Woman.” Authorities later identified the user as Hanson.

Specifically, on Oct. 2, 2021, Hanson used the handle “@anonYmous” to post the following comment on the dictionary’s website definition of “female:” “It is absolutely sickening that Merriam-Webster now tells blatant lies and promotes anti-science propaganda. There is no such thing as ‘gender identity.’ The imbecile who wrote this entry should be hunted down and shot.”

Hanson also sent the following threatening message via the website’s “Contact Us” page: “You [sic] headquarters should be shot up and bombed. It is sickening that you have caved to the cultural Marxist, anti-science tranny [sic] agenda and altered the definition of ‘female’ as part of the Left’s efforts to corrupt and degrade the English language and deny reality. You evil Marxists should all be killed. It would be poetic justice to have someone storm your offices and shoot up the place, leaving none of you commies alive.”

On Oct. 8, 2021, Hanson posted another threatening comment on the dictionary’s website and a threatening message via the “Contact Us” page that read: “I am going to shoot up and bomb your offices for lying and creating fake definitions in order to pander to the tranny mafia. Boys aren’t girls, and girls aren’t boys. The only good Marxist is a dead Marxist. I will assassinate your top editor. You sickening, vile tranny freaks.” As a result of the threats, Merriam-Webster closed its offices in Springfield, Mass. and New York City for approximately five business days.

The charge of interstate transmission of threatening communications provides for a sentence of up to five years in prison, three years of supervised release and a fine of $250,000. Sentences are imposed by a federal district court judge based upon the U.S. Sentencing Guidelines and statutes which govern the determination of a sentence in a criminal case.