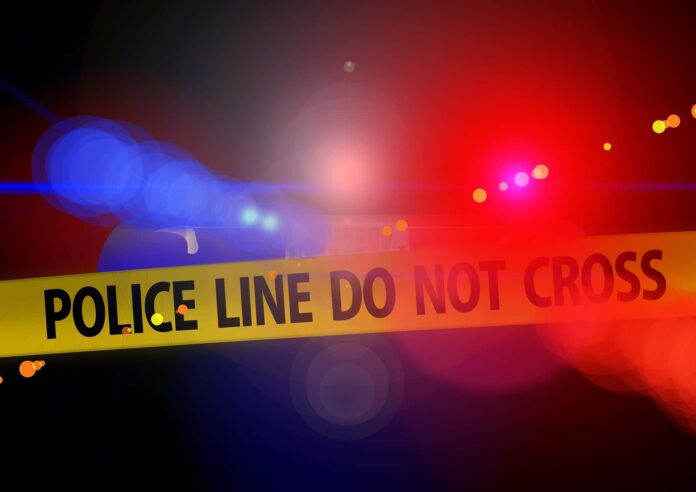 A man has been shot dead by police following a terrorist knife attack in London on Sunday, February 2. The attack occurred at Streatham High Road at around 1400hrs. Three people are known to have been injured, none fatally. One victim suffered injuries as a result of broken glass from a shot fired by police.

The Metropolitan Police have declared the incident as terrorist-related. Detectives continue to carry out fast-time enquiries into the circumstances of the attack. Search warrants are being carried out at two residential addresses in the south of London and in Bishop’s Stortford, Hertfordshire.

The suspect has not yet been formally identified however, given the circumstance of the incident, the Metropolitan Police issued a statement to say they are “confident that he was Sudesh Amman, aged 20”.

Sudesh Amman, had been recently released from prison where he had been serving a sentence for Islamist-related terrorism offenses. He was released after serving half of his sentence. Amman pleaded guilty in November 2018 to six charges of possessing documents containing terrorist information and seven of disseminating terrorist publications. Three of the terrorist manuals Amman admitted owning were about knife fighting.

Armed officers, who were part of a proactive counterterrorism surveillance operation and were following the suspect, believed to be Amman, on foot, were in immediate attendance and shot the suspect dead at the scene.

The officers saw that a device was strapped to his body and called in specialist explosives officers and additional armed officers to deal with the potential threat that posed. Cordons were put in place and it was quickly established that this was a hoax device.

Police have urged common sense and restraint in circulating pictures and videos of the incident, including images of the officers involved.

British Prime Minister Boris Johnson has promised tough new terror laws in the wake of the November London Bridge attack when another former prisoner committed a terrorist attack. However, there are currently many individuals in prison who have already been sentenced and urgent work is now needed to ensure they are not released too soon and that proper surveillance and de-radicalization programs are put in place to avoid another attack of this nature.

Read more at the Metropolitan Police

This story was updated on February 3 to include details of the attacker.